It couldn't be more central

Our newly built boardinghouse in Oberhausen is located in the heart of the pedestrian zone and just 450 meters away from the central. Your Oberhausen apartment is located in a central prime location in the middle of the city centre. The connection to public transport is also perfect, a central nodal point is the central station, which is reachable within walking distance. Supra-regional lines connect Oberhausen with other cities in the Ruhr area, such as Bottrop, Duisburg, Essen, Gelsenkirchen and Mülheim.

Coming from the A3, drive to the Kölner Straße in Ratingen and take exit 16 at the Breitscheid junction. Then continue on the A40 to Oberhausener Straße until you reach exit 16-MH-Styrum. Follow the B223 and the Hermann-Alberz-Straße until Paul-Reusch-Straße in Oberhausen. From here is it only another 2.5 kilometers between you and your overnight stay in your Oberhausen apartment in the Marktstraße.

Please use the following address for your navigation system: 46045 Oberhausen, Paul-Reusch-Straße 43

The main station is about six minutes walk from our boardinghouse Oberhausen. However, you can also take the SB90 bus (Oberhausen Ruhrpark), which will take you directly from the main station to the Oberhausen Marktstraße stop in about three minutes' drive and without any intermediate stops. From there it is a three-minute walk to ANA Living Oberhausen.

From Dortmund airport it is about 60 kilometers or a good three-quarters of an hour drive by car to ANA Living Oberhausen. From Düsseldorf airport it is only about 35 kilometres and half an hour's drive, mostly on the A3 or A 52.

Whether it is the Turbine Hall or the Koenig Pilsener Arena: Oberhausen has certainly made a name of itself in recent years! Popular attractions such as the Centro attract both weekend visitors and also business travelers who are glad to enjoy a bit variety from their everyday working routines. Your Oberhausen apartment is in the Markstraße located. The Markstraße as well as the adjacent Elsaesser Straße and all the side streets belong to the most popular shopping areas in the city center of Oberhausen. Especially those who stay a bit longer in Oberhausen have the opportunity to explore the Ruhr area from its most beautiful side, e.g. on the Route of Industrial Culture. The Gasometer in Oberhausen is one of the main sights on this route. 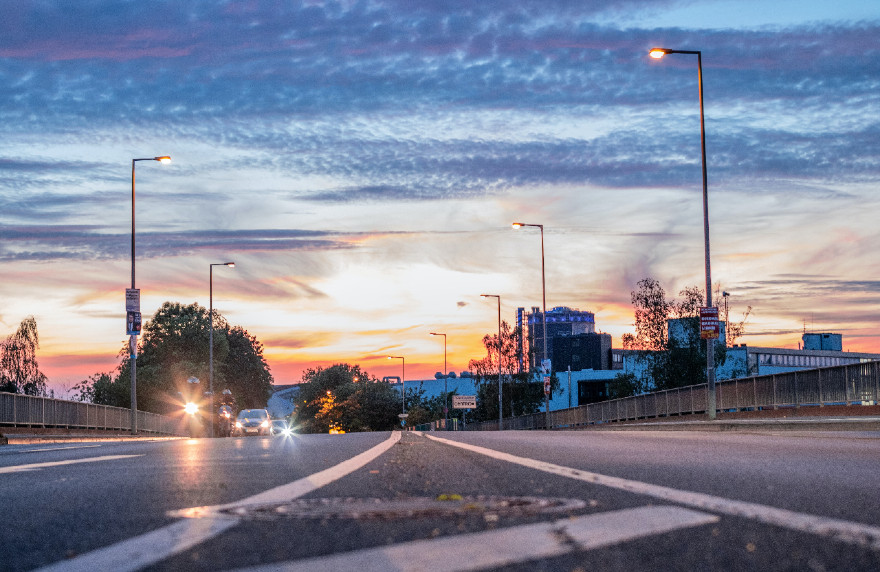 Thank you very much for subscribing to our newsletter
. You will receive an e-mail from us shortly to confirm your registration.

We guarantee that your hotel accommodation with us on the same day will not be cheaper anywhere else. We all compare prices for each booking, giving you the assurance that you are getting the best price when Arthotel ANA you book directly.